ArtFX, a leading educational institution for special effects, has selected the Plaine Images location for its new 2020 campus

To meet the growing demand for trained professionals in the audiovisual space, ArtFX made a decision to open a second location. Founder & President Gilbert Kiner received support from the teams at Pictanovo, Plaine Images and Lille’s Agency and selected the Lille metro area and the innovative Plaine Images business park for the creative industries as the new ArtFX campus. This location will open in September 2020. “I quickly understood the strong will to use the digital industry as a draw to the region and the desire to support an already existing mature network. Lille’s international position at the crossroads of northern European capitals and its location at only an hour from Paris makes a fascinating intercultural dynamic possible. Finally, I was looking for a cosmopolitan city that could provide a quality of life that would encourage my students’ personal growth and that is what I have found here. The Lille metropolitan area is just the right location for our new campus, and I am thrilled about the upcoming launch.”

ArtFX, a valuable contribution to local and regional communities

Xavier Bertrand, President of the Hauts-de-France Region, considers ArtFX’s arrival as an additional benefit that contributes positively to the region’s wider influence:

For several years, we have focused on a strategy of actively supporting the development of the digital arts in the Hauts-de-France Region. We are building an entire ecosystem that fosters investment by companies within this sector and creates multiple employment opportunities as well as future career pathways for young people who are currently being trained in these forward-looking professions. In addition to this economic strategy, I would also like to promote a specific cultural vision which is that of popular and modern culture, one that is accessible to all and one which is also welcoming to the digital arts. The Hauts-de-France area is setting the highest standards for digital creativity and French know-how and, of this, we can be proud.”

Damien Castelain, President of the Lille European Metropolis, also applauds ArtFX’s arrival to the Lille metro area, and, more specifically, to the Plaine Images business park. He recognizes that this event is the result of a collective effort lead on the area’s appeal:

The metro area’s appeal is what motivates all of our actions: when we develop and establish a site of excellence devoted to the creative industries, such as Plaine Images, our purpose in doing so is to fulfill our ambition of making Europe aware of the expertise that Lille offers. The arrival of an internationally recognized school like ArtFX enables us to both attract students from around the globe as well as gain recognition from studios. This is how we will strengthen our influence: Hello ArtFX!”

Guillaume Delbar, President of Pictanovo and Mayor of Roubaix highlights the contributions that ArtFX brings to the regional and metro communities and addresses a positive message to tomorrow’s talent:

The creative industries are being transformed and are continually evolving. And, today, they represent a significant part of our regional economy. For 30 years, Pictanovo, a leader in audiovisual imagery in the Hauts-de-France region, has been involved in creating and contributing to the regional business community. The goal is to be competitive and attractive on an international level. Welcoming ArtFX here to Roubaix, which is at the center of the dynamic nature of the audiovisual, film and animation industries in the region and the Lille metro area, the youth of our region are being offered a new opportunity to acquire high-level skills in the special effects, animation and video game industries, as well as being introduced to entrepreneurism.”

The construction phase will begin when ArtFX takes possession of its Plaine Images location and focuses on designing the school’s future spaces. Admissions for the first class will begin on November 8, 2019. This group of approximately 120 students will join ArtFX Lille’s ranks in September 2020. By 2025, the school will be host to between 300 to 400 students. Future graduates will make their mark on the national and international scene and the best of the best will participate in projects like the Lion King, Game of Thrones, X-men, Avengers and Assassin’s Creed. 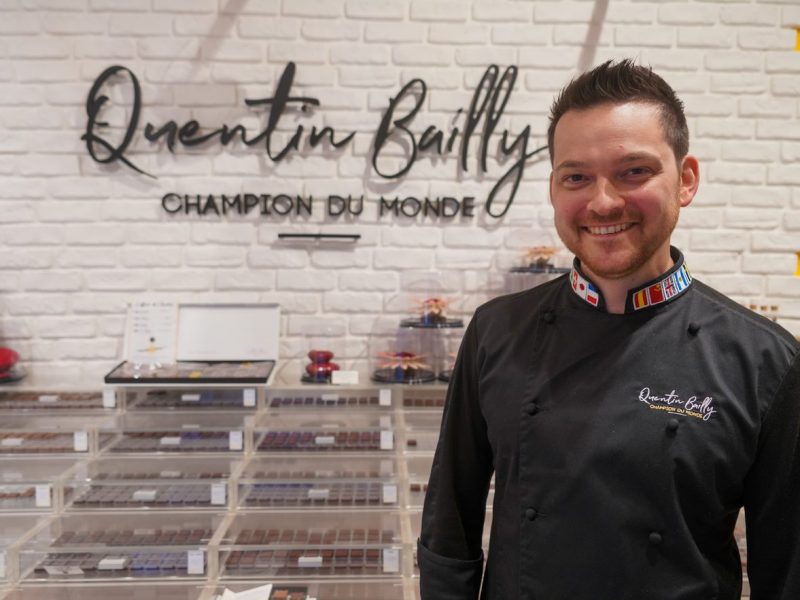 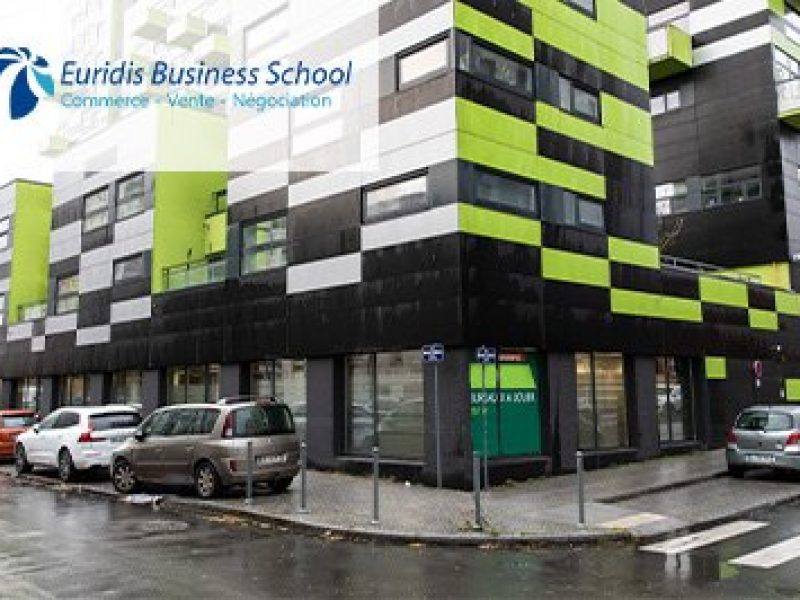 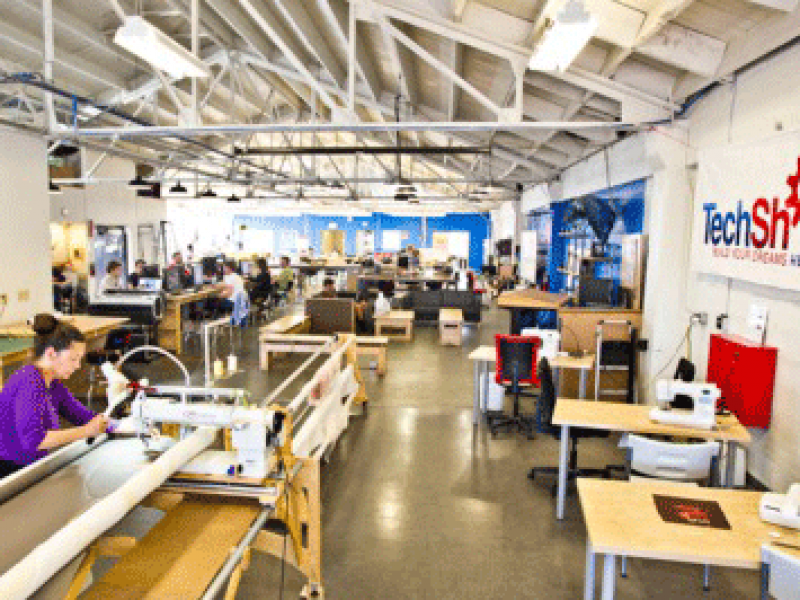