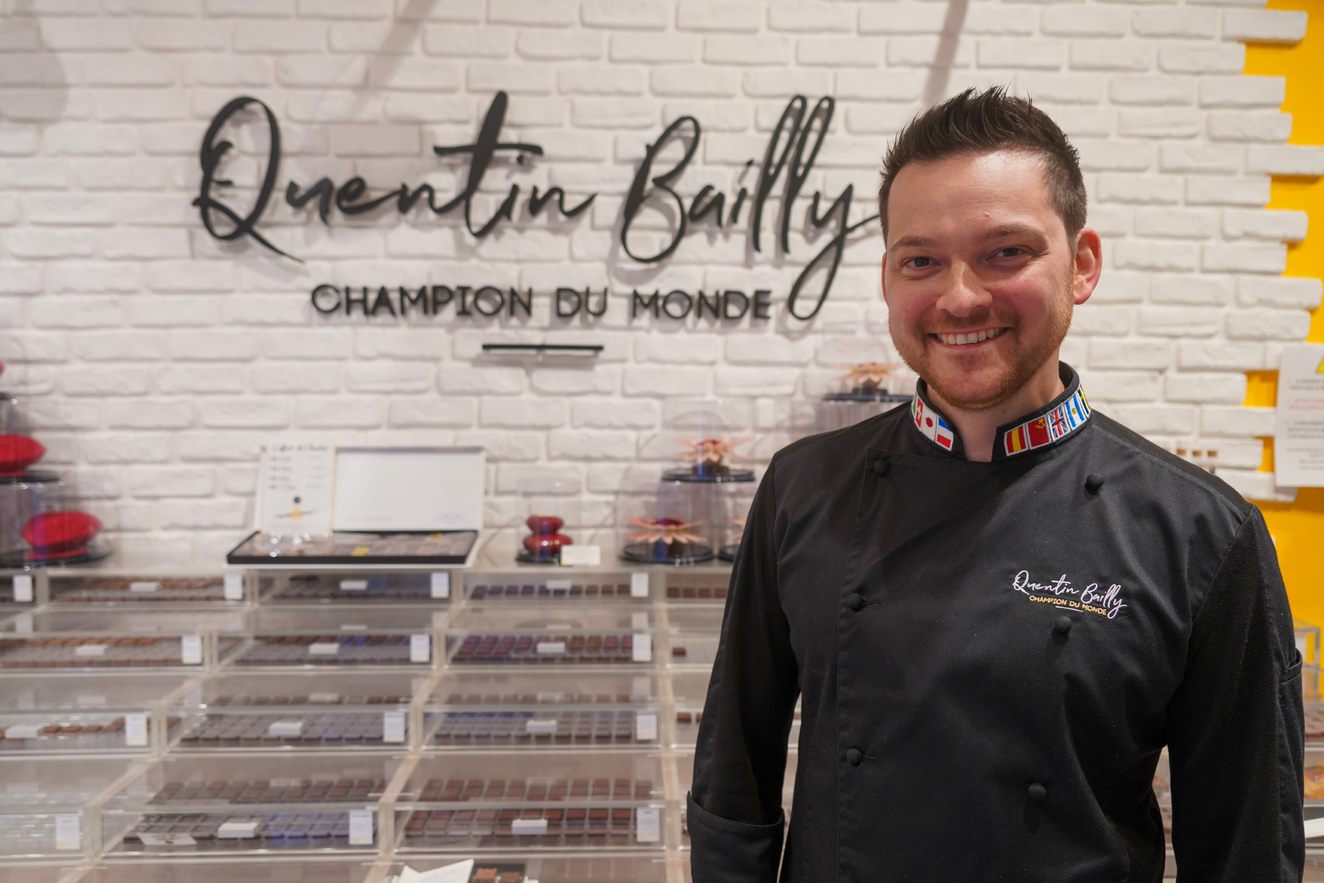 Is there really a chocolate world champion in Lille? You read it correctly, chocoholics! Quentin Bailly, the 36 year old from Lille, won the supreme title in 2013. Having travelled the world for 10 years, he came home to fulfil his dream of opening a shop in Old Lille and introducing the world to the flavours of his native region.

“I wasn’t dropped in chocolate as a child” begins Quentin Bailly. “No one from my family worked in the chocolate world.”

Everything clicked during an internship in a patisserie to learn about business. After 6 years’ training in schools and patisseries in the Lille area, he earned his master craftsman qualification at the apprenticeship academy (CFA) in Lille.  Armed with his diploma, he headed to Paris to work with the best in France and compete with his peers :

“Every year I took part in 1 or 2 international competitions, until I won the world champion title in 2013. These international experiences opened me to new influences, cultures and know-how and gave me the opportunity to rub shoulders with exceptional professionals who taught me a huge amount.”

These experiences were also a gateway to working in some of the world’s most prestigious establishments and leading international brands in Japan, Ukraine, Spain, Italy, Dubai, Saudi Arabia and even Taiwan. He is now much less of a globe-trotter, but he does send his teams to work with other renowned chocolatiers to give them the same chances that he had. 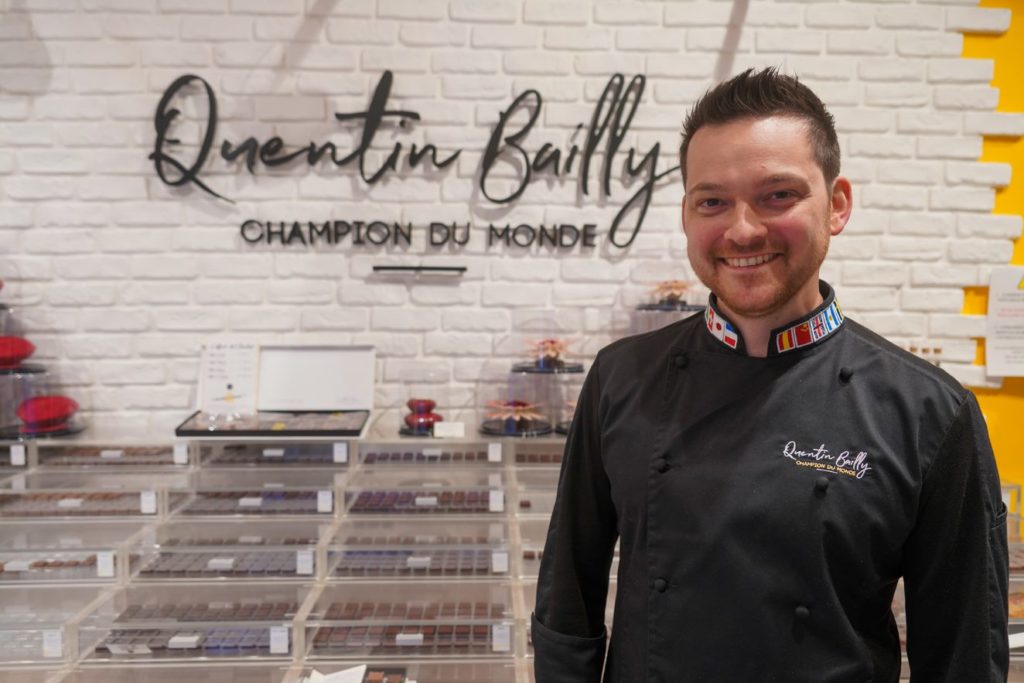 Back to his roots to fulfil his dreams

Once his world tour had come to an end – after a good 10 years – it was time for this creative force with roots firmly grounded in his native region to return to Lille. Finally it was time to execute the project that had been driving him for years: to open a shop and sell his creations in Lille, the city so close to his heart.

“Every time I came home, the closer I got to Lille, the more euphoric I felt” he confides.

He achieved his dream in 2014 with his sister, his wife and a fabulous team.

“Upon my return, I found my city even more beautiful, better to live in, more culturally rich, with a more international outlook and an improved global image.”

A lot had happened between 2003 and 2013: the European Capital of Culture, Lille 3000, major development projects and more.

“Today I’m home and it feels good” he tells us.

The artist is passionate about working with regional produce, promoting it and introducing as many people as possible by exporting it internationally. And here’s a news flash: a project to launch an 800m2 workshop in the city could see the light of day very soon…

For someone so passionate about his region, promoting it is par for the course. You only have to taste his chicory and speculoos creations to be convinced.

“I’m honoured to be asked to become an ambassador for the city I love so much!  I was lucky enough to travel extensively and each time I did, I promoted my region to the people I worked with. It’s sincere and spontaneous, I do it without even thinking!”  he concludes. 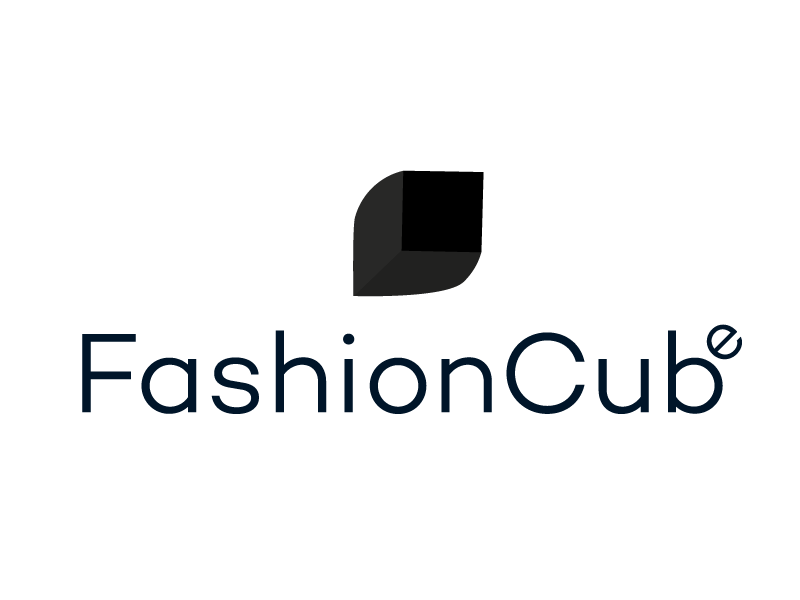 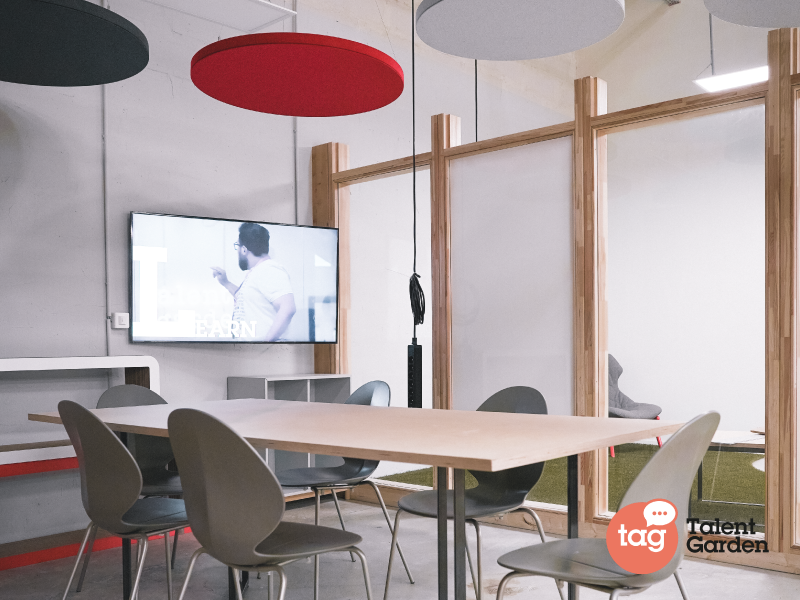